Yeah, we’ve all heard it. Facebook doesn’t sell. The traffic doesn’t convert, it gets more and more expensive every year and it only changes for worse. 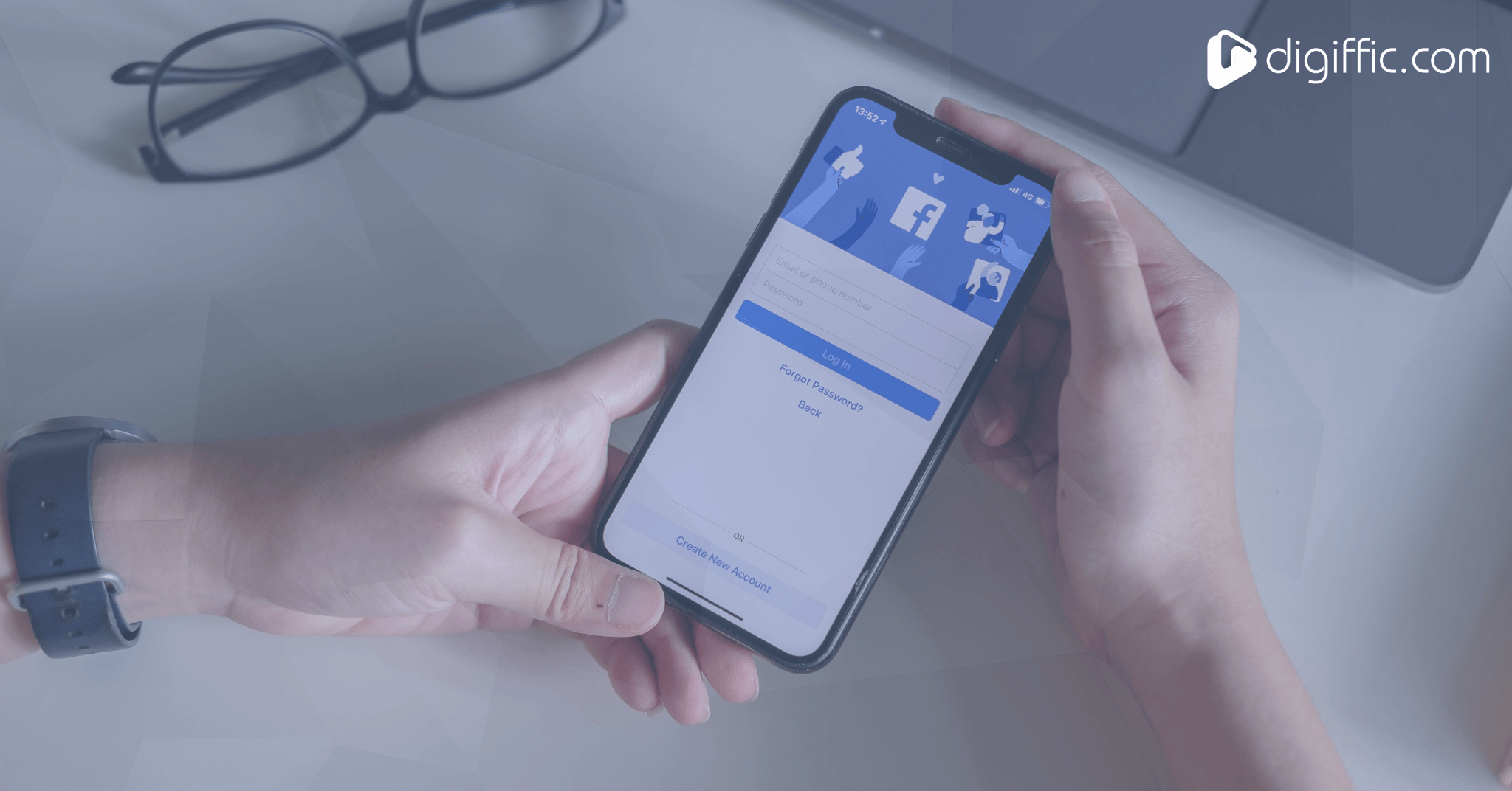 Founder of Digiffic.com. I've been working with PPC campaigns since before it was cool. Not that it wasn't cool back in the day. It's just way more cooler these days.

Yeah, we’ve all heard it. Facebook doesn’t sell. The traffic doesn’t convert, it gets more and more expensive every year and it only changes for worse. Well, yes and no, because in fact, Facebook and Instagram do sell. Conversions can still be relatively cheap and provide satisfactory ROI and ROAS. The only difference is that nowadays it’s much harder to outdo your competitors. Advertising on Facebook was fun a few years ago. There were a lot of companies using Facebook ads to reach new customers, but there was still enough room for everyone. With the passage of time, however, it has changed, and now, when everyone is on Facebook, you have to think outside the box to make sure that you get noticed. And this is why one of our clients contacted us. They had a premium service worth more than $10 000. They offered higher education in Australia for European students. It was hard for them to convince anyone to consider moving to another continent for several years, so you can probably imagine how exhausting it was to close a sale We performed an analysis and found out that there were a lot of issues to be addressed – and solving two of them seemed especially vital to improving the lead generation process and the Conversion Rate.

ISSUE ONE: OUR CLIENT DIDN’T THINK OF DIVERSIFYING LEAD SOURCES

For years, they relied on just one source of customers. Referrals. It provided satisfactory growth and funds that allowed for entering new markets. But customers that come to a company because someone said that it was awesome are different than customers that come to a company because they found it on Google or clicked on its ad. The whole background is different: different stage in the sales funnel, different purchase intent and different social proof. And the crux of the matter was that our client didn’t have a proper sales funnel. Why bother if there are customers coming in anyway? In that specific case, it was especially dangerous, since a lot of money was already spent on entering new markets, hiring sales reps and reaching potential customers. If business in one country has to bring enough revenue to support operation in several other countries that bring no money whatsoever, it can considerably slow down the overall growth or even lead to bankruptcy. Our client was sure that they didn’t want to leave any of the markets. They just needed a better approach to attract customers there.

ISSUE TWO: OUR CLIENT ASSUMED THAT CUSTOMERS KNOW EVERYTHING

And it was true to some extent. Nine out of ten customers they sent to Australian universities found out about their company from friends or relatives. If they liked the idea of going to Down Under for a few years, they asked their friends gazillion questions and when they finally contacted our client, they were already well informed and just needed some paperwork to be done for them. But leads from organic or paid traffic didn’t have anybody to talk to. They just typed something into Google search or saw an ad on Facebook and were intrigued. There was no journey on the website. There was nothing to convince potential customers that the service is for them. There were a lot of visitors each day, according to Google Analytics, but no contact form submissions, no emails or phone calls. It was a deadlock.

As soon as we identified the problems, we came up with a strategy that included:

We gave ourselves a year to implement the strategy and become more visible on the recently entered markets.

In this time, we were able to increase the organic traffic by 165% and the visibility in Search Engine Results Pages by 119% percent. We also improved the average CTR. The only value that decreased was the average position, but it was only natural since we covered a lot more keywords, and most of them were highly competitive.

We also took care of paid traffic. For some time, our client focused on Lead Ads campaigns, but soon they noticed that potential customers weren’t responsive and the contact data they provided on Facebook didn’t lead to actual sales. Instead, we decided to measure conversions by contact form submissions on the website, and after optimizing the website to make sure that more people would want to use the service, we started Facebook & Instagram campaigns.

Our campaigns generated 558 contact form submissions in one month with the average CPA of $3.50. It’s not uncommon in B2C campaigns, but let’s keep in mind that it was premium service with the average value of more than $10 000.

Before we started optimizing Facebook campaigns for our client, paid traffic didn’t generate many conversions and those that actually took place were really expensive.

As you can see from the screenshot above, in less than a year, we not only reduced the average lead cost by more than 10 times, but also increased the overall volume of leads by more than 500%!

All that with the same monthly expenditure on paid traffic. How did we accomplish that?

The key to success is: 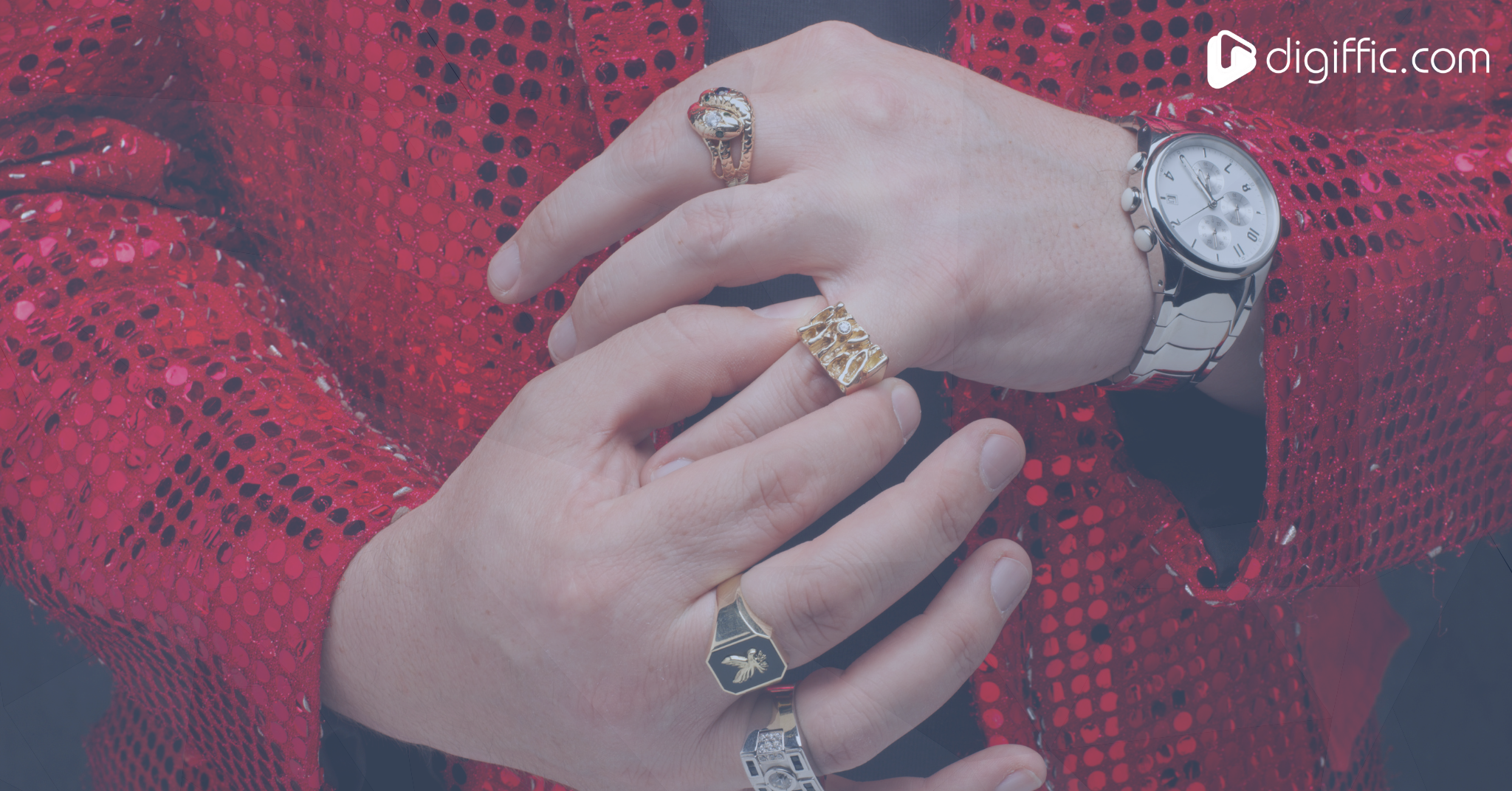 Any ways to make your ads work better? Pimp them with extensions in Google Ads. See how simple it is and how to do that properly. 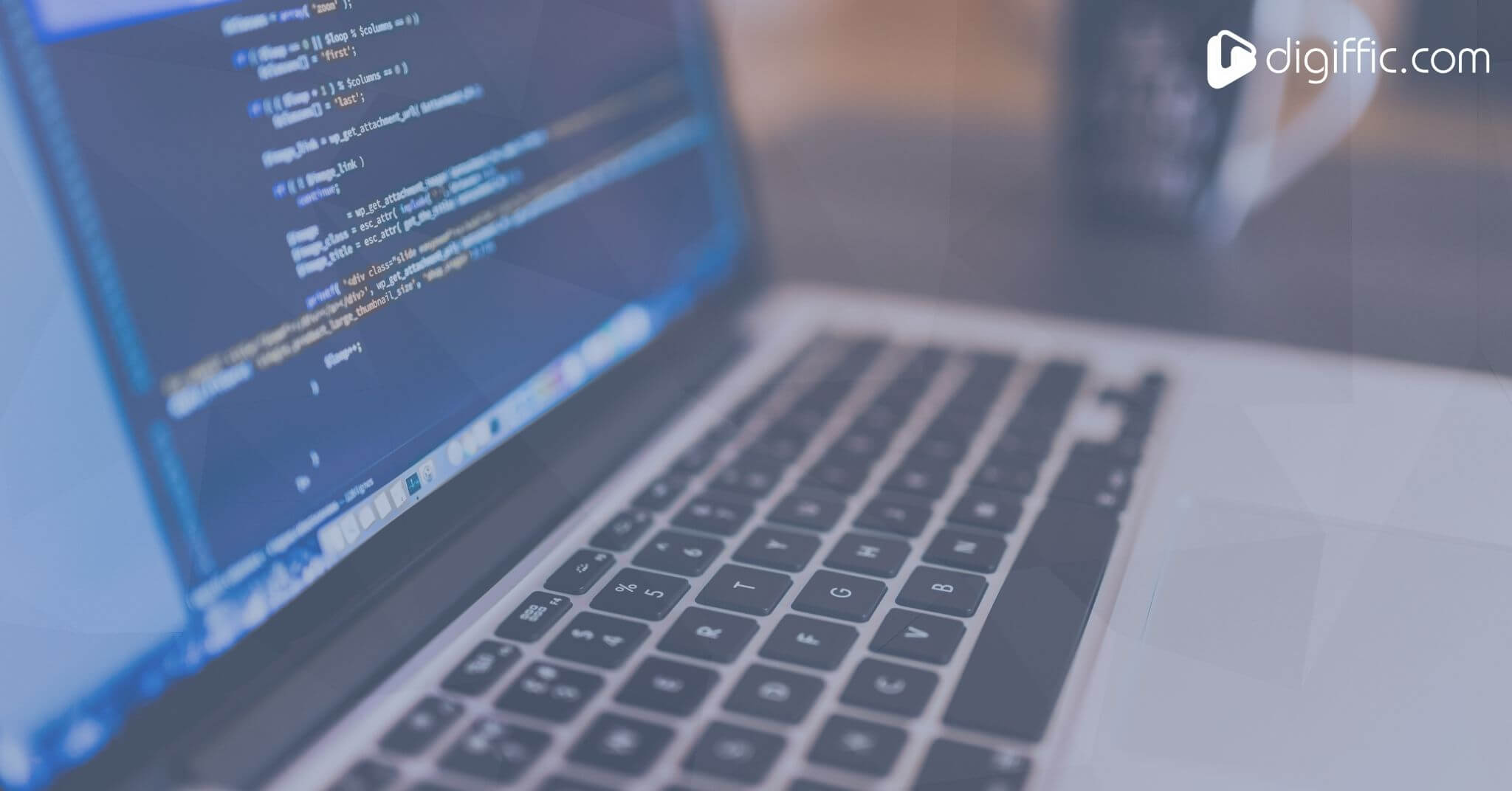 Over the years I met with at least a dozen of CEOs working in a software development industry to discuss what can be done in order to incre...

What is Growth Hacking? You’re not doing it for a reason

Because one of my previous job titles was a “Growth Hacker”, at least once a month I receive a message on LinkedIn with an offer to become ...