The truth about Incognito mode in Google Chrome

Find out how Incognito mode works in Google Chrome. Are we really invisible or are we just imagining it? See the details! 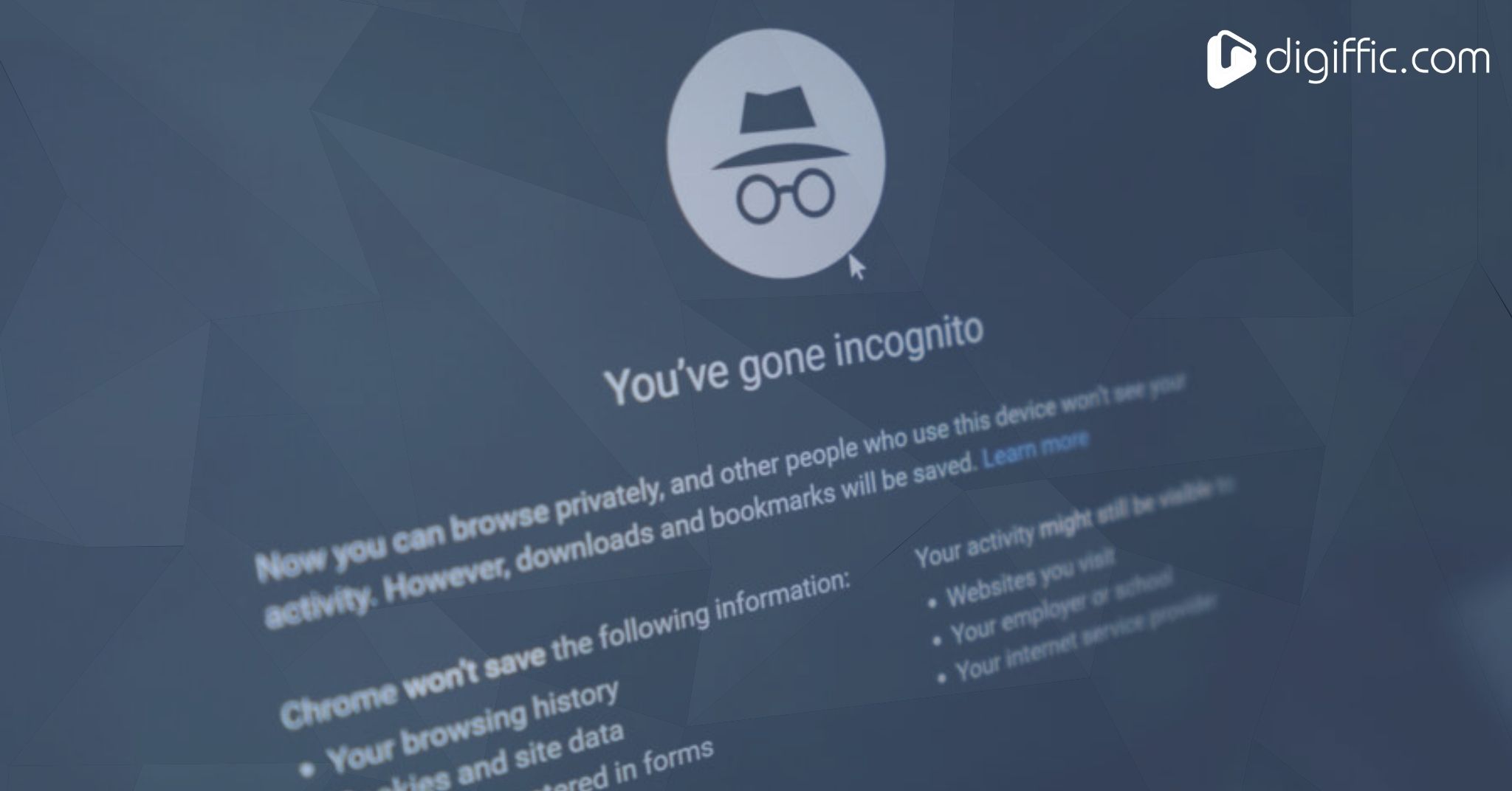 Incognito mode in Google Chrome. Do you really think someone respects your privacy?

Incognito mode is dedicated to people who don’t want their activity on the Internet to be noticed. Regardless of whether it’s about browsing adult websites, looking for a gift for a loved person or safety issues – there should be no trace. In theory. Who among us hasn’t ever used it at least once? Exactly… But are we really invisible? Well… No.

And at the beginning of the year, a few people in America realized it and got really pissed off. But we’ll talk about that a little further. Let’s start from the beginning. And let’s discover the truth about incognito mode step by step.

Some people say that browsing the web in incognito mode protects your privacy. Let’s take a look at what Google itself says about it. How does it work?

First, the company writes that when browsing the web in incognito mode, other device users will not be able to access your search history. You don’t have to worry about someone digging up any strange sites you may have visited. Search history will be clean and there will be no trace of your actions. For this reason, it’s a great way to e.g. safely log into someone else’s computer, or you want to enter your bank account.

Google also assures us that, if we close the browsing windows after using an incognito mode:

That’s it when it comes to our carte blanche. Google warns that some areas of our activity will still be visible. First of all, it’s always known where you’re browsing the website from. In other words – you can’t hide your location. It can be visible not only to the websites you use, but also, among others, for the network operator and the pages you log in to. Some data may also be visible. It  includes, for example, your IP address, your identity, if you log in to your Gmail, and your activity related to the use of the Internet services.

So, what does our privacy look like in incognito mode? Do they not see us, do they see  us a little, or do they see everything?

The famous class action against Google shed some light on the whole issue. It’s all about incognito mode, which, according to the accusers of the tech giant, gives us no privacy at all.

The group of people accused Google of illegally violating the users’ privacy by tracking and storing information about their activity on the Internet, despite their incognito mode turned on. The complaint was directed to federal court in San Jose in California last summer. So they were caught!

According to the clainment Google, using Google Ad Manager, Google Analytics, web plug-ins, and even smartphone apps collects information about Internet users who are in incognito mode. As the accusers said, it wasn’t even necessary to click some ads – Google was able to track us anyway. Thanks to it, they know everything about us  – whether we like bananas or not, whether we prefer cycling or walking… What kind of friends do we have, and what are our shopping preferences? Wait! They also know about all the embarrassing things we googled in incognito mode. God, it was going to be a mystery forever!

Indeed. They know everything. And people don’t like it at all. That’s why Google’s accusers are demanding as much as $5 billion. For all the Americans, who were spied out while visiting shady websites for adults! No, but seriously. Something private should be so, right? Not only for other people in our nearest neighborhood, but also for technology giants. People thought it’s something more than just not saving a browser history. However, they were very wrong in their assumptions.

In March this year, it turned out that Google failed to dismiss the lawsuit. It means that it’ll be brought to trial. Google announced a tough fight. How will the case be resolved? We can’t wait.

Incognito mode – the truth about it

The court may therefore conclude that Google misled users and didn’t warn them about collecting data from their private incognito sessions. Admittedly, the company did mention something about location and some of our data…  And that’s Google’s line of defense.

„As we clearly state each time you open a new incognito tab, websites might be able to collect information about your browsing activity” – a Google spokesman said.

But as Lucy Koh (US District Judge) ruled, the tech giant – „didn’t notify users that Google engages in the alleged data collection while the user is in private browsing mode”.

So, if Google tells us something and everything seems to be obvious – in fact, we know nothing. Actually, we have no idea how the ads are targeted or how Google’s algorithms work. Specialists also say that Google is able to expand user profiles and track their identity in various modes of browsing – both ordinary and private.

A Google lawsuit may take years, but we’re already looking forward to its end. The biggest lesson from the whole thing? If someone tells you that you’ll keep privacy while googling – never believe it. 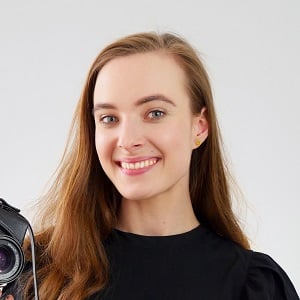 Digiffic’s backbone. On a daily basis she runs and optimizes campaigns on Google Ads and Facebook Ads. Privately – a lover of analog photography, candles and plants. Do you think there may be too many plants in your home or office? Tell it to Zuza – and see what happens. 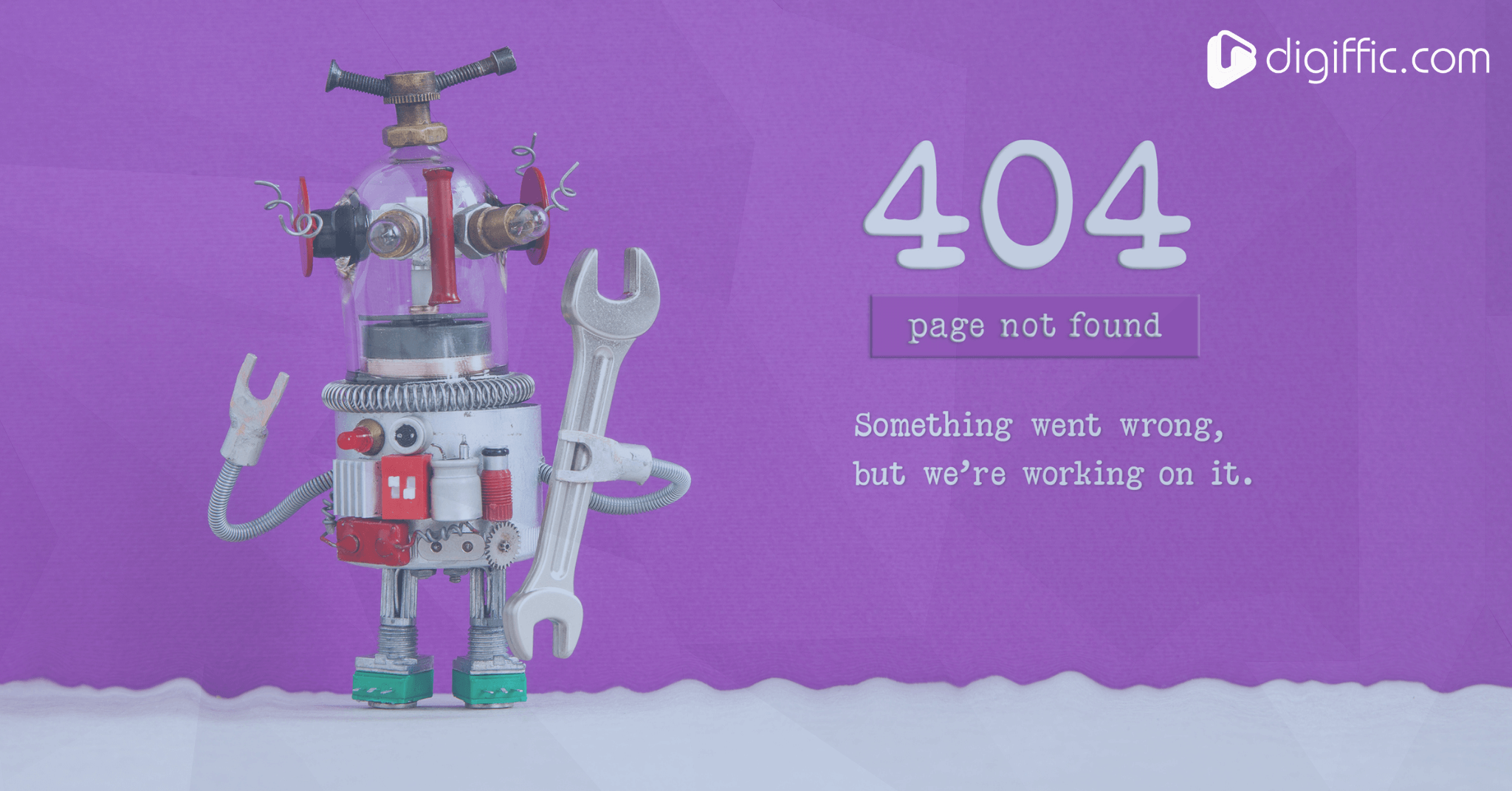 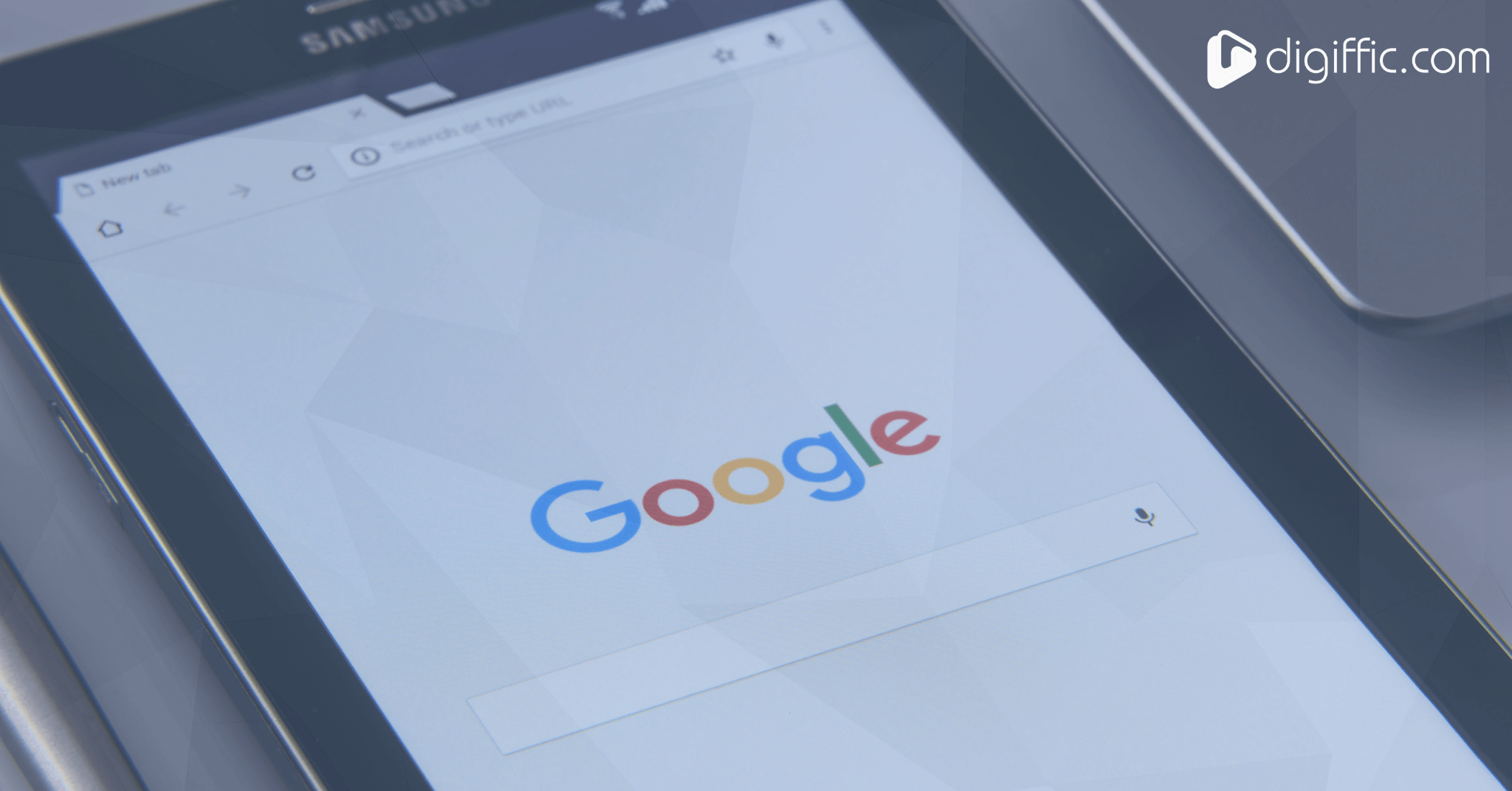